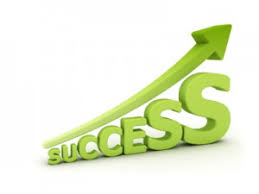 We track our success by some trade types and wanted to share them here as well. We do not have these broken down by year, some of the trades go back a number of years.

In Covered Calls and Diagonals over the years we are 81.63% successful.

In Index (SPX, RUT, QQQ) based Credit Spreads we are actually at 100%. This is an anomaly and there are not a lot of trades because we usually end up with these because we were not able to get good Iron Condor trades as we tried to leg into them. In addition, when we defend these many times we turn them into an Iron Condor. So, our Credit Spreads that went against us are probably in our 82.50% success rate on the Iron Condors.

Delta Verticals we are trading at 66.67% success. Not a huge volume of trades. We rarely trade them at the moment. To much risk/management for our current trading style.

Probability based Iron Condors, Broken Wing Iron Condors and Strangles we are at 90.00% as of this writing. We may break the Strangles out eventually, there are not a lot of them right now so they would be at 100%.

Calendar trades are at 58.70%, which is not very good. We still trade them but have not been happy with our results as of yet.

Butterfly trades are at 85.71% but there are not a lot of these so we still need to wait and see as we are trading them more often now. In the past we always did Iron Condors instead of Butterflys. 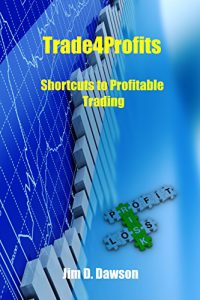 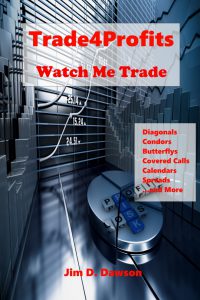 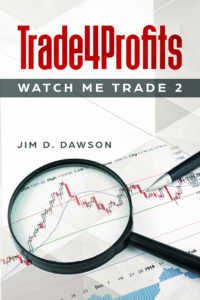